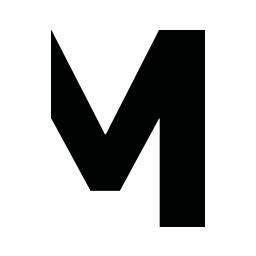 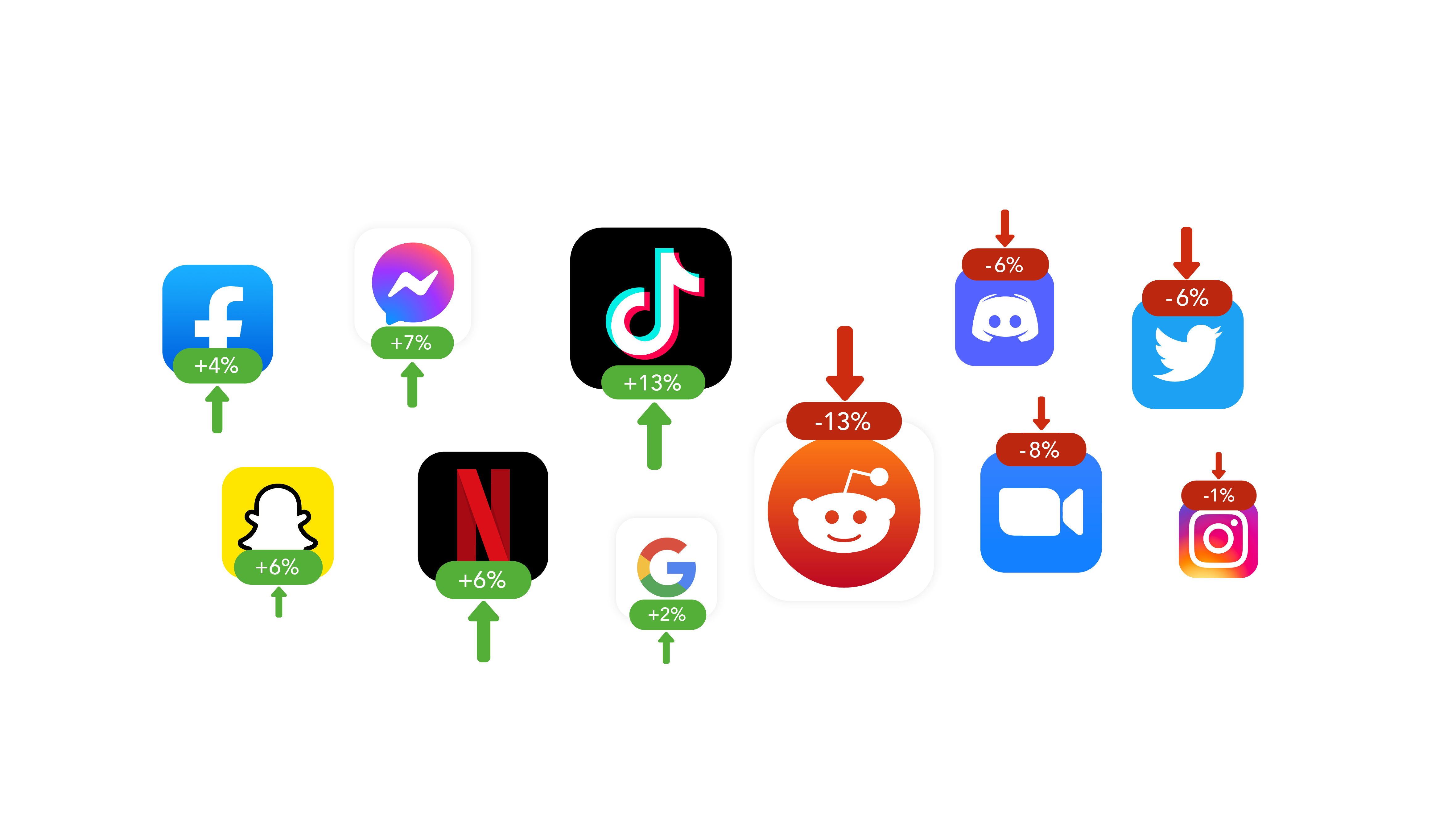 With all this new activity the question we had was: Did those newly acquired users stick around?

Well, keeping an eye on your competitors is not easy. App intelligence platforms are awash with Android, iOS installs, and Apple App Store ranking data - but how do you know if this is actually translating to someone users “using” an iOS app?

Thanks to our behavioral data collection technology Retro, we’re able to collect something unique - iOS app time used and combine this with the active user percentage. ‍

As outlined in our MobileLife report, for individuals ages 18-25, we saw a -13% drop, from 37% in Q1 to 24% in Q4, in the average weekly active user percentage as illustrated in the following.

Importantly, however, the average hours used per week also dropped considerably in Q4.

Reddit is still a popular app, the 23rd most-used iOS app in January 2022, but this suggests they could not hold on to the thousands of new users produced by the WallStreetBets saga.

Take a look at an app that had incredible growth in 2021 - TikTok.

Do you want to add iOS usage data to your business intelligence? Reach out: sales@measureprotocol.com